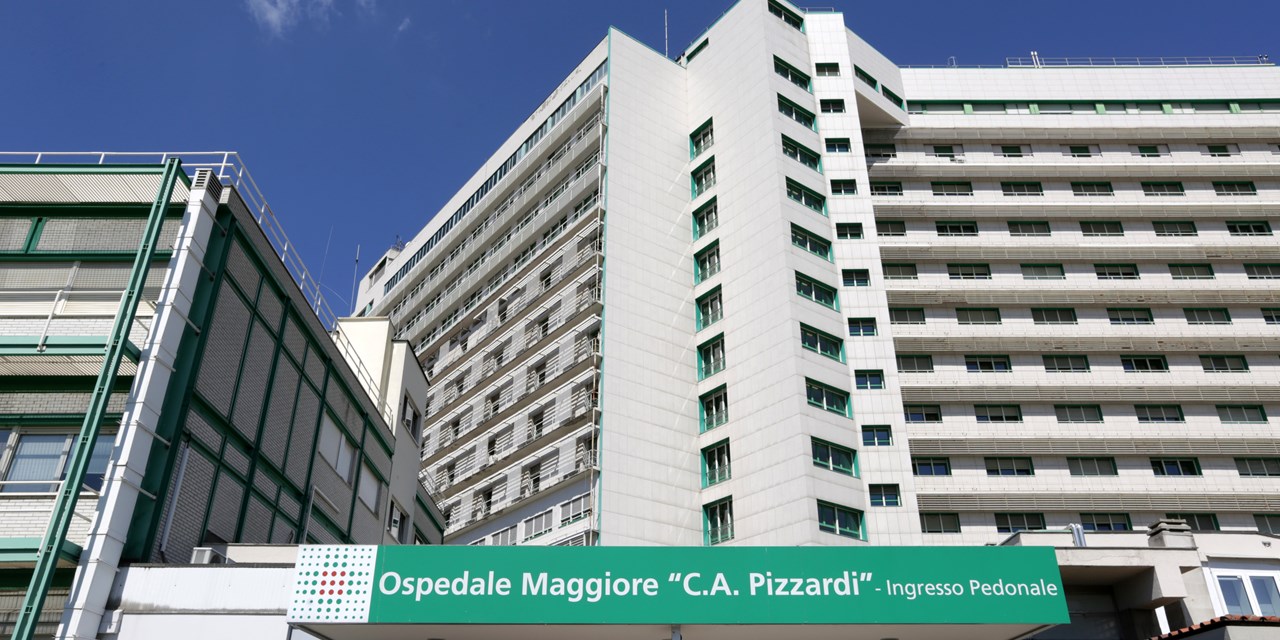 Digitization in Bologna with Digistat

This is a very complex initiative that is a major step towards the digitization of operating theaters, with benefits in terms of assistance, quality of healthcare and cost containment. The project not only impacts a single hospital, but the health authority’s entire territory.

When fully operational there will be eight hospitals affected by digitization, each of which will include respective medical and support staff. The following figures give some idea of the scale of the work: the authority has a total of  1,310 beds, of which 618 are at the Maggiore Hospital and 199 at the Bellaria Hospital, with a work volume of over 27,000 surgeries, 10,000 of which will be performed at the Maggiore Hospital and a little less than half will be performed  at the Bellaria Hospital.

Thanks to Digistat it has been possible to allocate economic resources in a timely manner to the individual operating units and to the individual patient, as the medical devices used for each intervention fall under costs specifically relating to the operating unit that used them, therefore guaranteeing accountability and optimization of workflows.

Digistat is a fundamental component in the digitization process of healthcare facilities and I believe, from our direct experience here at the Maggiore Hospital, that it is a factor contributing to the significant improvement of surgical workflows. Speak to an Ascom expert